Give a little. Help a lot

Doctors of Ukraine can be helped by making a transfer from a payment card – any bank and any country in the world. The funds will go to an account created to support doctors for online consultations for our citizens 24/7

Doctor Online – Assistan was created in 2019 to provide telemedicine services on the territory of Ukraine. The application works all over the world, it is translated into 11 languages, for the entire period 151 countries were recorded, of which users received at least 1 consultation. But the main part of the users on whom the emphasis is – Ukrainians. For almost 3 full years of work:

During the escalation of the 2020 pandemic, the doctors of the Doctor Online application worked very fruitfully, we introduced free consultations so that everyone who needs help can receive it. We have conducted over 50,000 free consultations.

In 2022, the two companies merged and a decision was made to rebrand and redesign the product – the new product name is Leomed.

Over the past half year:

– In connection with the war with Russia, we focused on providing free medical care, we invite volunteer doctors, we hire doctors! The development team will develop the service as part of strengthening the functions for a quick free consultation
– From February to September, our doctors conducted more than 70,000 free consultations for Ukrainians who remained on the territory of Ukraine or were forced to go abroad.
– We were supported by http://healthtechwithoutborders.org, who supported us in the form of promoting the service and brought together more than 300 doctors from Europe who are ready to help our citizens, both online and offline;

Tens of thousands of dead and wounded civilians and soldiers, destroyed to the foundation of the city and village, an unprecedented migration crisis, hundreds of billions of dollars in economic damage. This is the portrait of Ukraine, which resists Russian aggression.

In early June, the percentage of occupied cities and towns was almost 20% of the territory of Ukraine, approximately 143,886 square kilometers. It’s like the area of ​​Switzerland and Austria combined. And this is not just a piece of land, people live there who had their own plans, their own future and now find themselves under constant pressure from the occupying authorities, under constant fear, they can be tortured, killed, and the attackers will not suffer any punishment!
Kharkiv, Donetsk, Lugansk, Zaporozhye, Kherson, Dneprovsk, Nikolaev, Odessa, Sumy, Chernihiv regions are under constant artillery and air attacks.

Since the start of Russia’s war against Ukraine, at least the following have been damaged, destroyed or captured, according to the Ministry of Health:
1034 medical facilities (157 hospitals completely destroyed)
People in the occupied, in the constantly shelled territories, and this is almost 13 million, do not have the opportunity to receive qualified medical care. No doctors, no medicines, and if there is, it is very expensive. Our doctors have repeatedly consulted people with the request “I only have this in the medicine cabinet, what should I do?”

We will continue to work so that everyone who needs help can receive a decent level of medical care anywhere in Ukraine and the world. 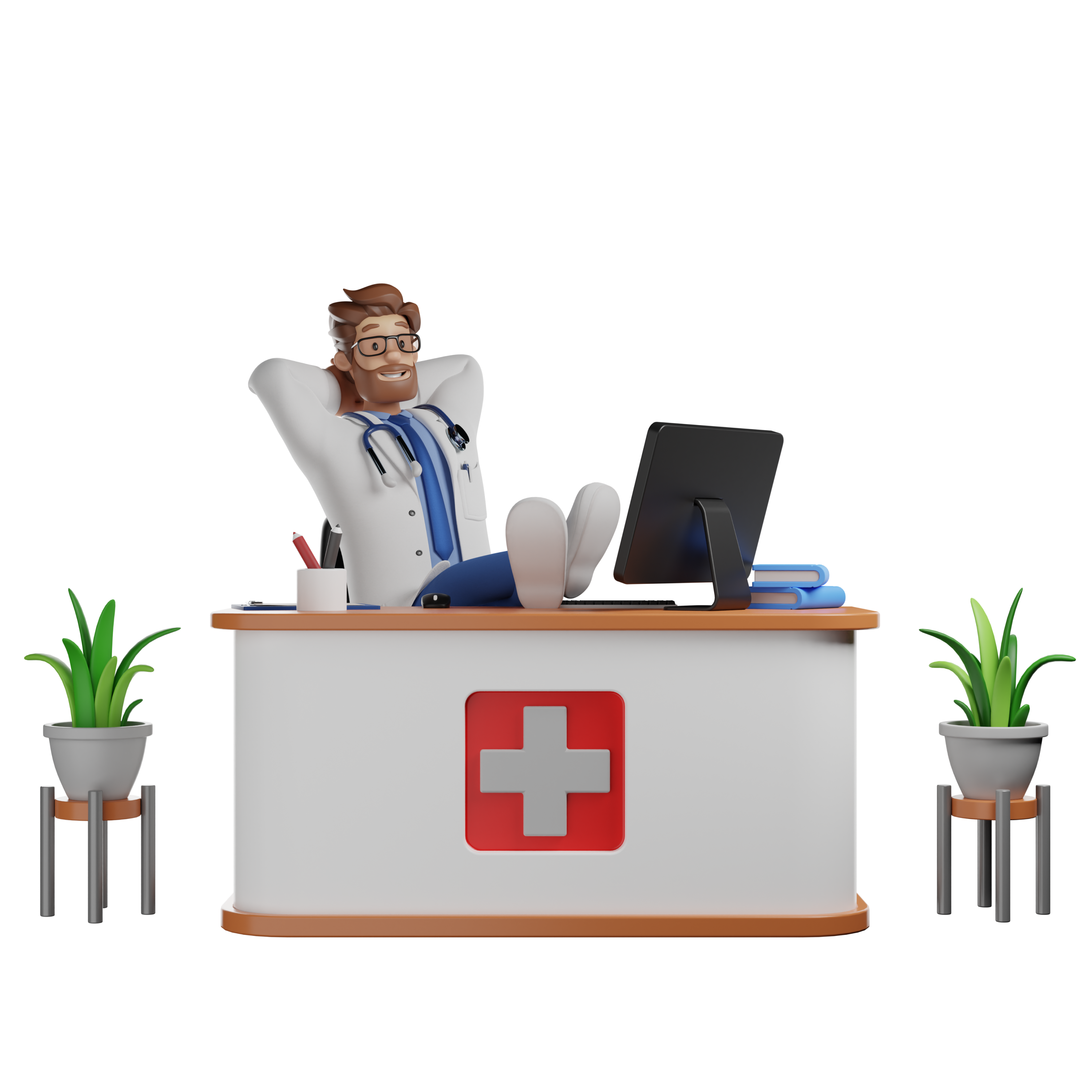 — Cooperation with doctors and medical institutions 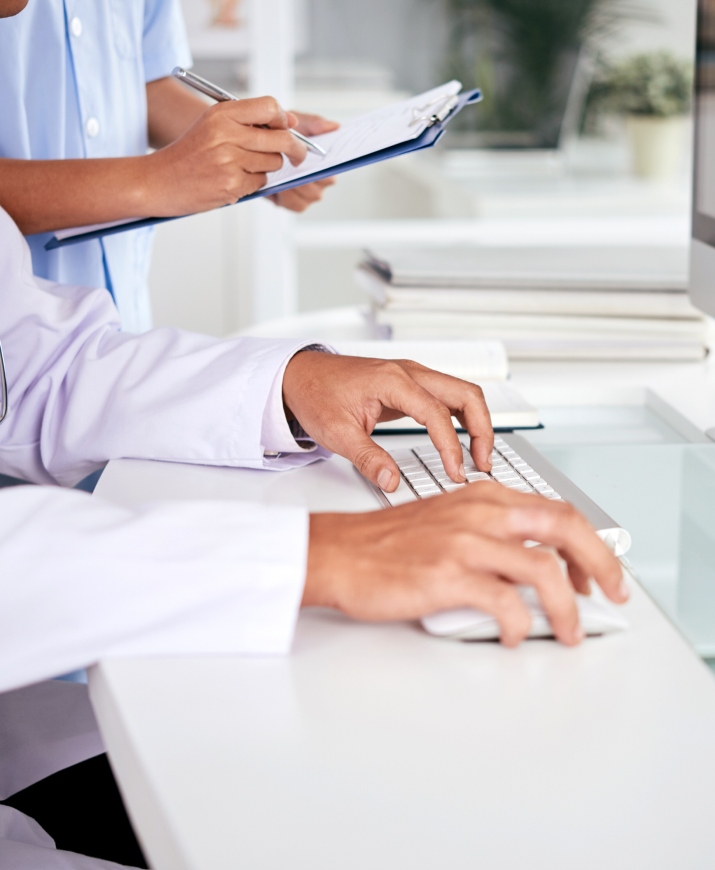 Back to top
Page load link